Twitter Blue and You: The True Cost of a Blue Checkmark for Government and Other Organizations 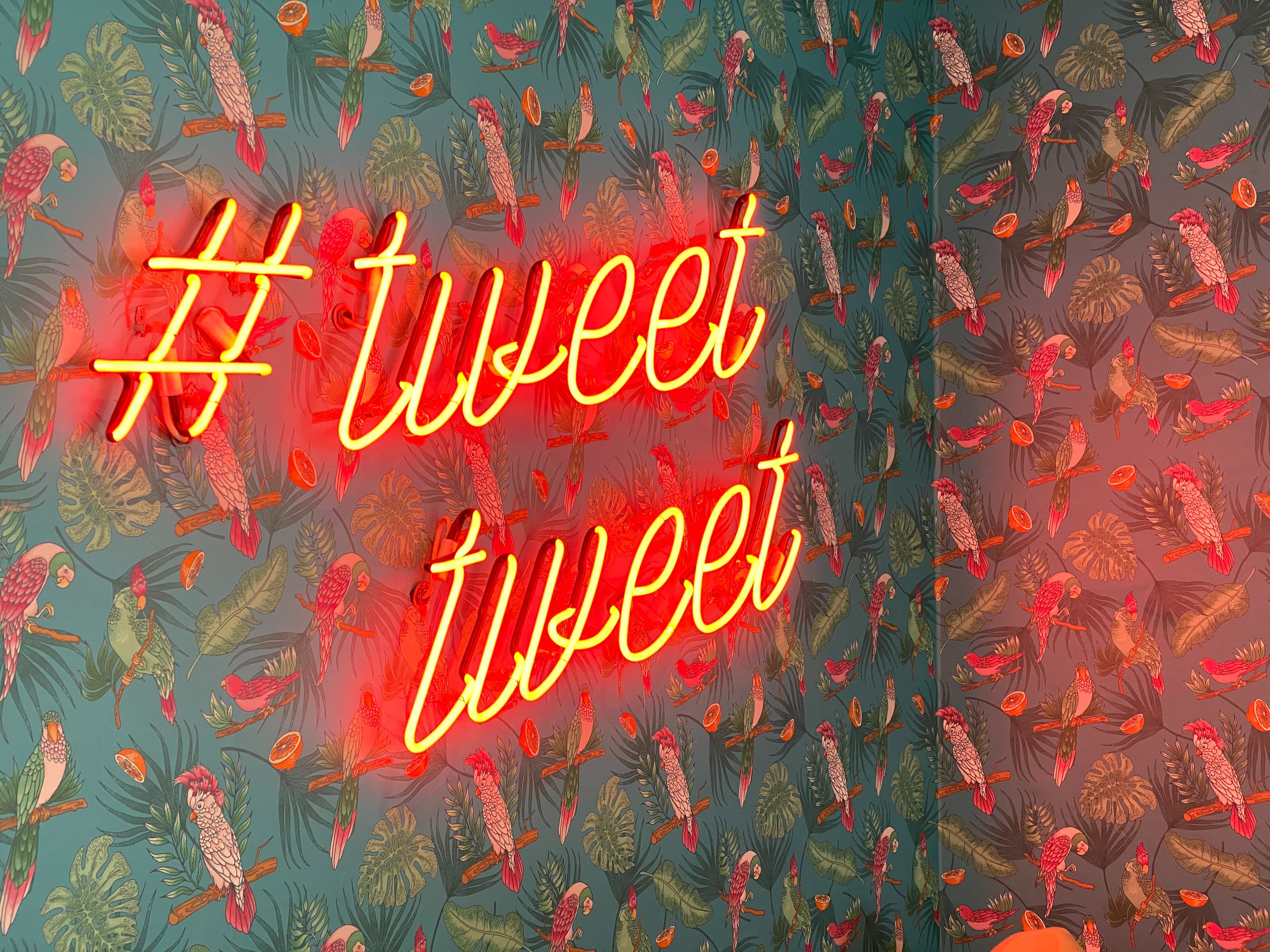 Did you have “the fall of Twitter” on your 2022 bingo card? Neither did we.

Chances are, you’ve seen the headlines:

The saga began not long ago when a chaotic $44 billion acquisition put Tesla CEO Elon Musk at the helm of Twitter on October 28 despite lengthy deliberations and pending litigation. Soon after the takeover, Musk ousted key executives, laid off thousands, encouraged the spread of misinformation and hate under the guise of free speech, and implemented a consequential change to the platform’s paid subscription, Twitter Blue: For just $7.99 per month, anyone could pay to become a verified user on Twitter – complete with a blue checkmark.

With blue checkmarks at their fingertips, Twitter users and internet trolls around the world gladly opened their wallets with frenzied–and troubling–results. Apologies were issued, stock prices took a nosedive and advertisers paused their investments and stepped back from the platform to survey the damage.

Thanks to its ability to rapidly share information, handle crisis communications and serve as a platform for vetted individuals, brands and media outlets, Twitter has become the world’s “town square.” The verification of users – with Twitter’s signature “blue check” – play a big role in this.

At the time of writing, Elon Musk announced that verified government organizations will get a gray checkmark. A step in the right direction, perhaps. Twitter continues to evolve, with future developments including person-to-person payments, encrypted DMs, long-form tweets, and aspirations to turn the platform into an ‘everything app’.

With all that’s at stake, this is a conversation that’s too important to gloss over. The significance of Twitter as a dissemination tool – and a cultural touchpoint – has been studied. Until now, a blue checkmark was all that stood in the way between “heads up” and a hoax. It was the difference between a brand-building content piece and a public smear. Although there are telltale signs that indicate a bogus account on Twitter and beyond, it can be difficult to distinguish false information online – even for digital natives.

To get a local perspective on the issue, we spoke with Libby Catalinich, Pierce County’s director of communications. She says Pierce County is waiting to see how things unfold before making any drastic decisions.

“It’s much too dynamic of an environment in which to make a decision,” said Libby. “We will decide [what steps to take] once the future of the channel is clearer.”

After weeks of whiplash and rapid policy change for the platform, users around the world have been holding their breath. Like Pierce County, local governments and organizations around the world are proceeding with an abundance of caution.

From there, we zoomed out to tap the expertise of Congresswoman Marilyn Strickland. Serving Washington’s 10th District in The House of Representatives, Strickland’s point of view on paid verification is simple.

“Twitter is a communications tool for everyone from individuals to news outlets to elected officials…Trust in their verification process is a key element,” she said.

“While free speech from government intrusion is a fundamental right and protected in the First Amendment to our Constitution, we also need to be vigilant about the responsibility private companies have to prevent abuse by bad actors. This includes the spread of misinformation and impersonation of public figures,” she said.

While the situation is fluid, Strickland referenced a development at Twitter that would stand to benefit those who serve the public.

“The company is considering applying additional labels and badges to differentiate Twitter Blue accounts from traditional verified accounts like those for governments and political organizations,” she said.

In a tweet from November 9, the Washington Emergency Management Division (@waEMD) described the stakes of paid verification on the platform.

“There is a reality now that someone could buy a blue checkmark and then they could suddenly say they are a government agency telling you evacuate, for instance. So, even a blue checkmark might not mean what it used to mean. You might want to take other steps to confirm the author.”

The same thread by @waEMD discussed some tried-and-true ways to verify who’s behind the tweets, such as verifying  an organization’s website for links to social media, taking a second look at when the account was opened and doing a quick fact-check on Google.

At the time of this writing, Twitter continues to evolve, with future developments including person-to-person payments, encrypted DMs, long-form tweets, and aspirations to turn the platform into an “everything app.”

With all of the above, we’re turning to you: What precautions are you taking to ensure your reputation – and the trust of your community – is safe during these tumultuous times on Twitter?